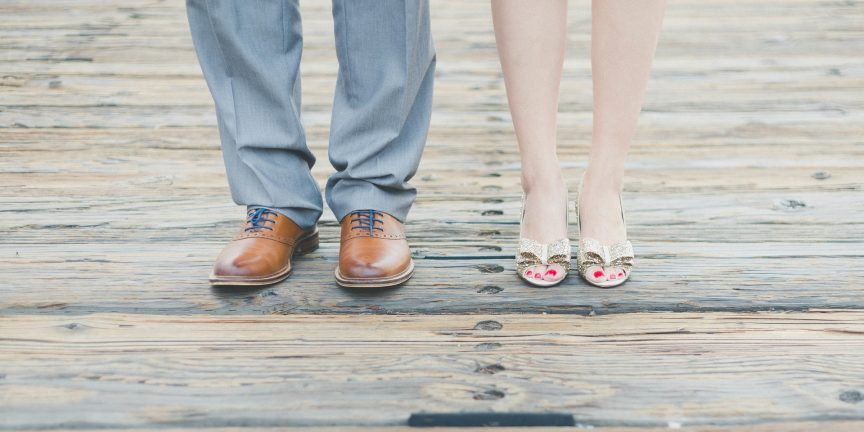 Is God a man or a woman?

In Gen 1:27 the Bible states that we were made in the image of God as male and female, and in the verse before that, it even says, “Let US make man in OUR image…” which seems to imply… that there is more than one God? Wait, that can’t be right… right?

If you’ve never taken the time to break down the idea that humanity is made in the image of God, but that humanity ALSO has two distinct genders, the question of God’s foundational makeup may not be all that big of a deal to you. On the other hand, for those of us who’ve spent any decent amount of time contemplating this mystery, I believe the perspectives shared in this episode will not only shed light on this question but will also touch on many other foundational ideas about humanity that we don’t often even think about.

In this episode we discuss: