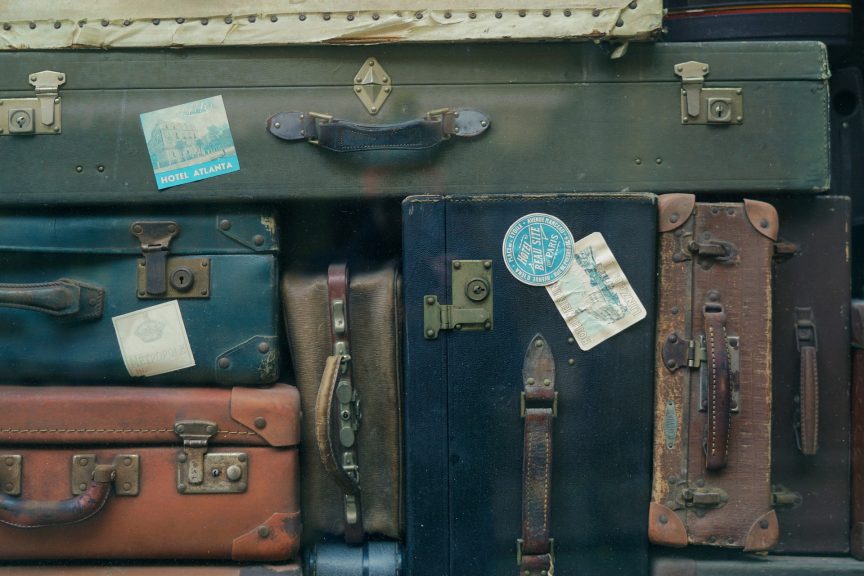 We’re about to embark on a new series called Unpacking the Secret. What secret? THE Secret.

The Secret is a book written by Rhonda Byrne in 2006, and it was made into a movie a few years later. It has sold well over 30 million copies and has changed the lives of countless individuals who have applied the principles it shares.

The Secret is, simply put… The Law of Attraction… and we’re going to do a 13-week series that breaks down the finer details of this Universal Law so that you can be better equipped to change your life ON PURPOSE.

This episode is simply an introduction to the series that will start next week, and at the end of the episode, you can listen to the audio version of the movie if you’ve never read the book or watched the movie itself.