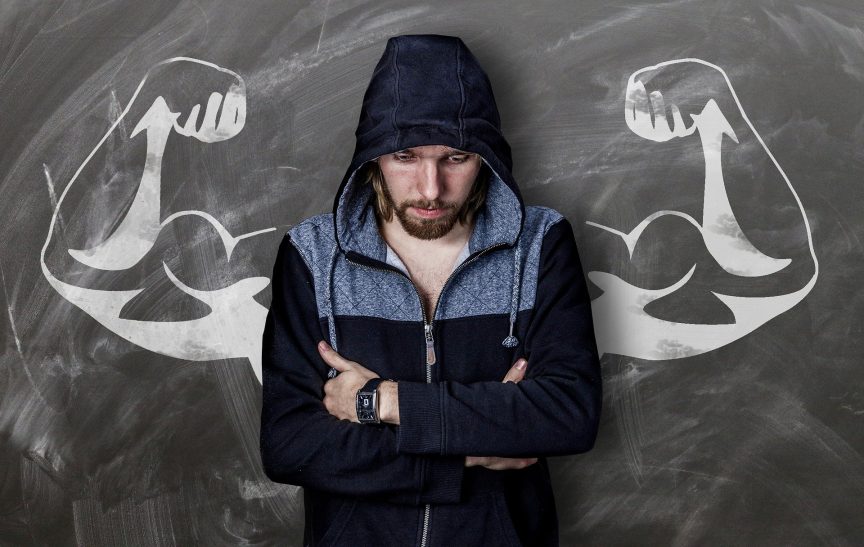 The Law of Attraction works! That’s the good news.

The Law of Attraction WORKS! That’s the bad news.

After 4 years of working with the Law of Attraction and studying the principles that underpin it, I have seen some of the inner-workings of this ‘secret’ that no one really tells you in the beginning. There are certainly good things about it. But there are also realities to using it that many people find out the hard way. And there are some ugly truths about how it’s often presented that has turned many Law of Attraction junkies into judgemental jerks that live in a constant state of lack.

In this episode we cover: