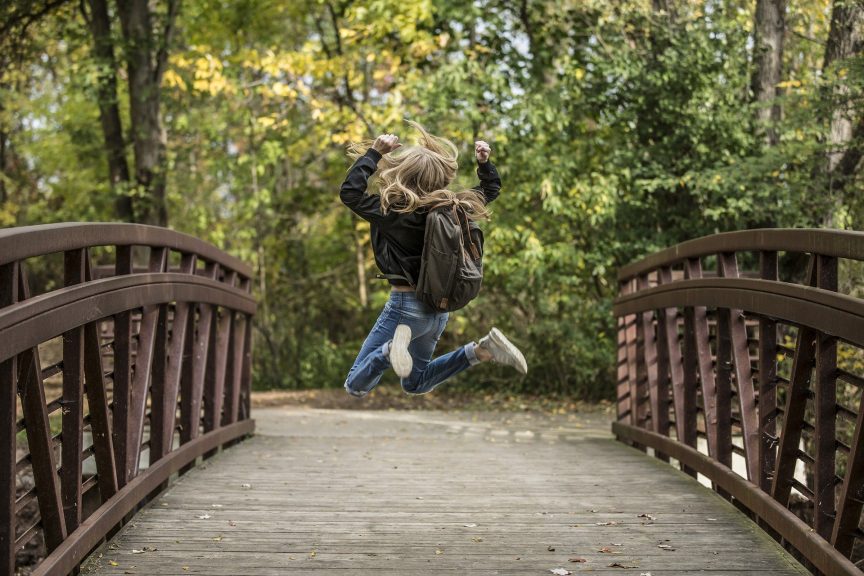 If the idea of pursuing enlightenment has ever sounded boaring to you, you’re probably an Influencer personality (an ‘I’) and this podcast episode is for YOU.

As a continuation of our 4 episodes focusing on the 4 personality types within the DISC personality profile system, this episode focuses on the ‘I’ of the DISC acronym, the Influencers. Influencers are largely driven by fun and the desire to change their environment through having an impact on others around them. Less focused on tasks, Influencers want… you guessed it… INFLUENCE.

In this episode we cover: